Veteran Warrior 1st Annual Poker Run
Flyer
Sweetheart Valentines Spaghetti Dinner & Dance
Flyer
Operation Hydration
Since the Governor activated the Arizona National guard to assist with the COVID Crisis, VFW Post 3713 saw that there was a serious need for hydration among National Guard members and began reaching out to units around the state of Arizona. The Post wanted to see if they needed any supplies or water/Gatorade due to the increased heat. Along with several items that had been donated by Packages From Home, we started receiving more and more requests for water and Gatorade due to the increased heat levels. The first week of May we delivered over two Pallets of Gatorade and one pallet of water to activated troops. The second week we received a much larger request to support almost 700 additional troops. Being a small post in Coolidge, our Post Commander, Derek Hulsebus, reached out to VFW District 10 and AZ State VFW headquarters for assistance thus was born Operation Hydration. Both District 10 and State officers jumped in with both feet and began making calls and sending out emails. To date, we have received six more pallets of water which has already been delivered to units on the border. In addition to the pallets, we also received funding which is being set aside to purchase supplies. "Pinal County United for one” a group created last year consists of sponsors such as, VFW Post 3713, VFW Post 1677 Casa Grande, HOHP, DAV Chapter 36 Coolidge, and the Florence American legion. Additional sponsors heard the mission of "Pinal County United for one” and rallied behind the cause. These sponsors include: PepsiCo, Arizona Department of Corrections, VFW District 10, VFW District 4, Sun Lakes VFW Post 8053, VFW Post 720 Phoenix, and VFW Post 1763 from Yuma. The post commander, Derek, is working diligently with the state department to increase support for our National Guard serviceman.
Representatives from Humana, an agency known for its support of Veteran Programs, met with State VFW Officers and Derek at state headquarters to donate a substantial amount to the program. Humana is a great company and really supports our Veterans. If you ever have a chance, please ask them to speak at your facility. As more sponsors and pictures are taken, we will add to this post. Without the help of the District and State Officers getting the word out this program could have happened on such a large scale. A special thanks to Mark Short and "Gene” Wood for being heavily involved with this and agreeing to be the hub for purchasing and allocating funds. The organization appreciates the assistance in finding new sponsors seeing as sponsors help us to successfully support the National Guard during this crisis. 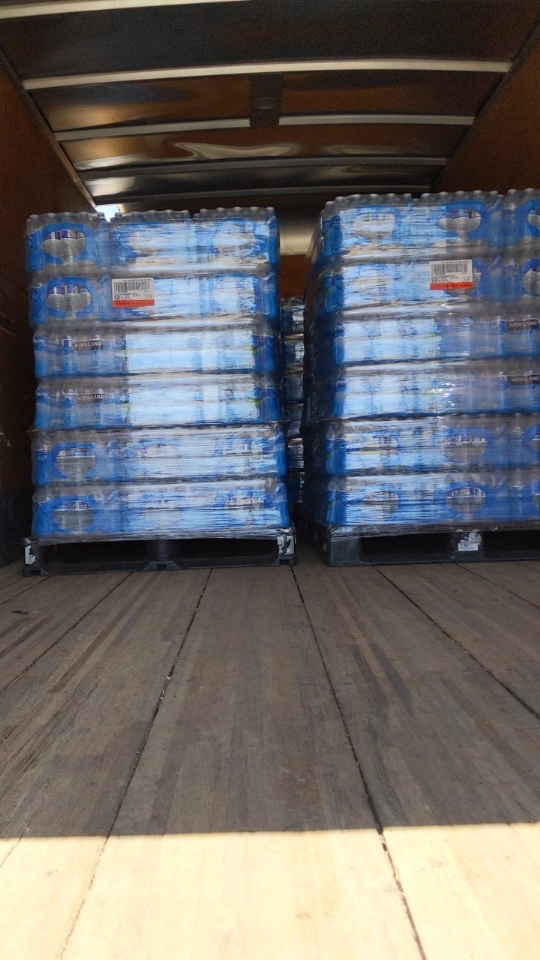 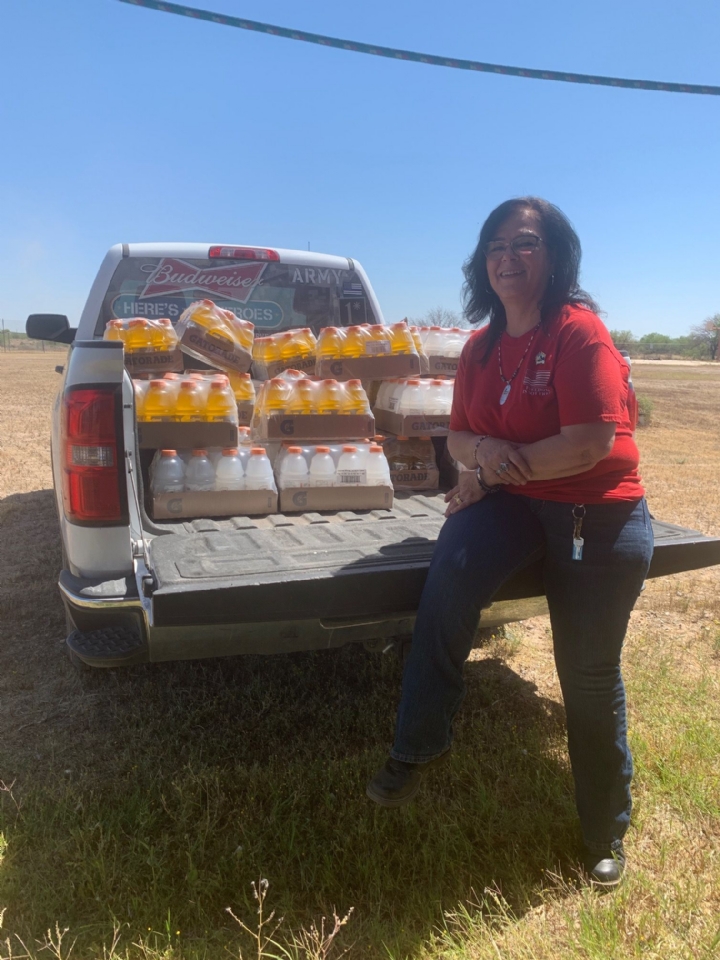 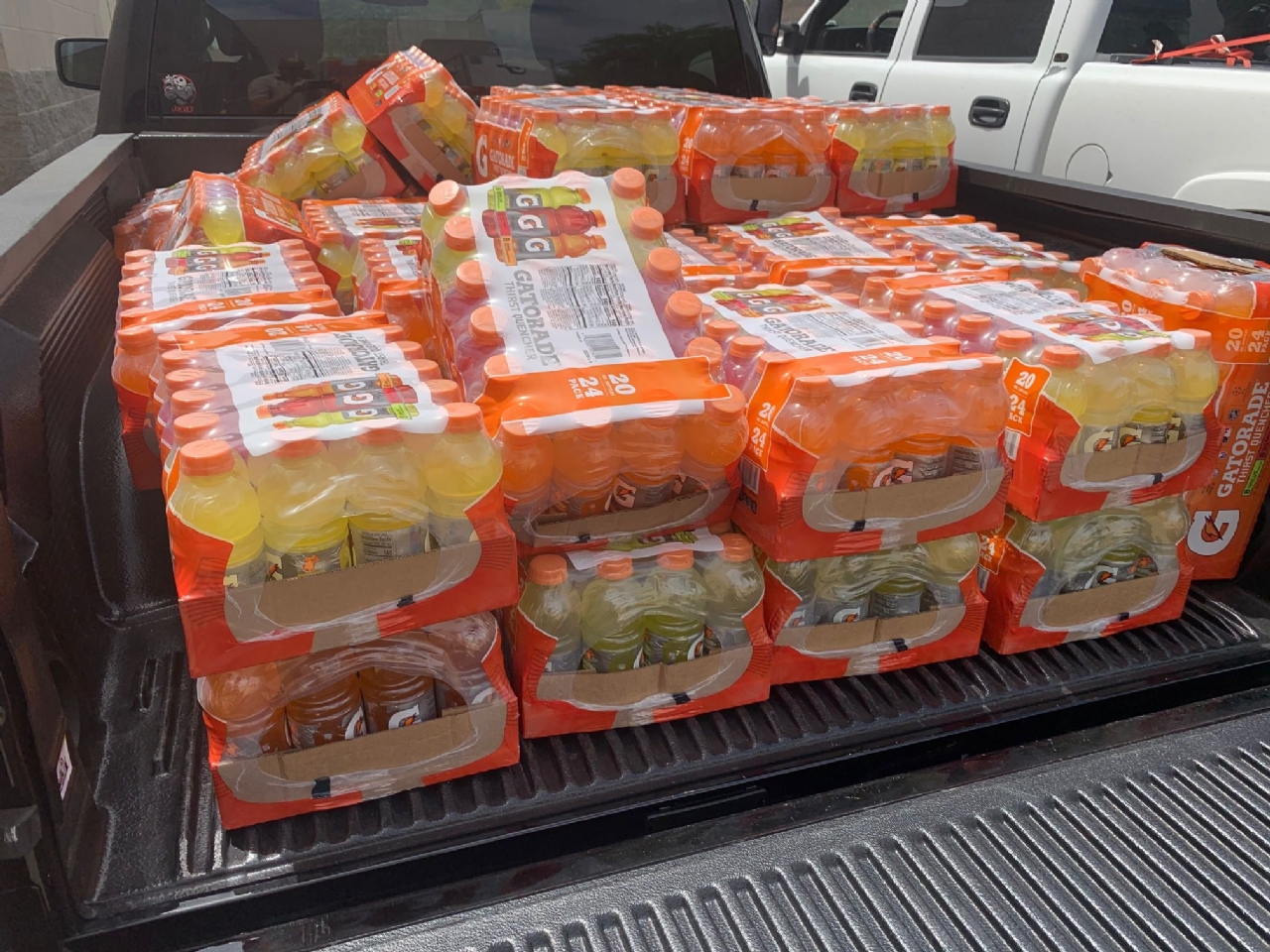